We Service all of St. Charles and St. Louis Counties, including O’Fallon, St. Peters, St. Charles, Chesterfield, and all surrounding areas!

How’s the view from your St. Louis window? If you’re looking at a sea of dirt, then it’s time to give your windows a fresh start.

At Window-Brite, we offer professional window cleaning in St. Louis, MO, that will make your exterior surfaces look as good as new. Our team can clean many types of window materials because we know how to treat windows appropriately so they don’t sustain damage during cleaning.

We use soft washing techniques that are safe for most surfaces, including wood siding, aluminum, composite, and vinyl windows. We offer top-rated window cleaning services throughout the St. Louis area at the best prices—even for those with tight budgets!

Contact us at 636-577-3325 for more information about our services. Our friendly staff will schedule an appointment with our window cleaning pros to give your windows the makeover they deserve!

What Does Our Window Cleaning Service Include?

Window-Brite is your local expert for window cleaning in St. Louis, MO. We’re not just in St. Louis, MO—we’re a part of it. We’ve been helping homeowners in the area clean their windows for over ten years. And, we’d love to help you, too!

We know you rely on your windows and want to help you keep them looking their best. That’s why we use care and consideration when cleaning your windows.

We have experience cleaning all window types, including:

We can get your windows looking as good as new in no time! Contact our team for a free quote for window cleaning in St. Louis, MO.

What Are the Benefits of Professional Window Cleaning?

When you choose our Window-Brite team, you gain more than just clean and shiny windows. We’re proud to offer various services that help our clients with all their window cleaning needs.

Below are some of the immediate benefits of contracting out window cleaning in St. Louis, MO, from Window-Brite.

Our products are non-toxic, so you can breathe easy knowing that you’re not allowing harmful chemicals into your home. We use HEPA-rated equipment to reduce the dust and allergens in your home, keeping it clean for longer periods between cleanings—and that means less sneezing!

Your windows will be clearer and brighter than ever, letting more light into your home while still keeping out harmful UV rays.

We use no harsh chemicals or abrasives on your window tracks, glass panes, and frames. That means they won’t sustain damage such as discoloration, cracks, or paint stripping.

Unlike inexperienced window cleaning companies, we provide a worry-free experience for you and your family by cleaning your windows inside and out.

Our window cleaners have extensive training and experience in the art of window cleaning. They know how to clean your windows safely, so they stay sparkling clean for years. 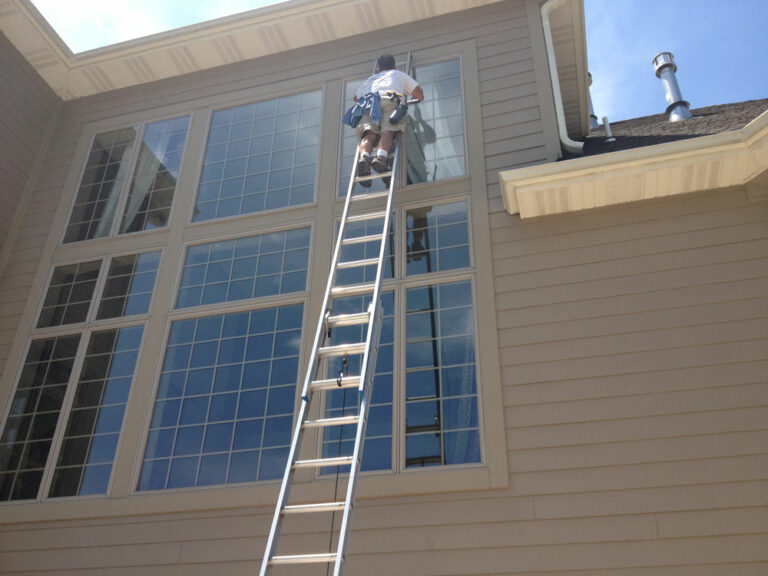 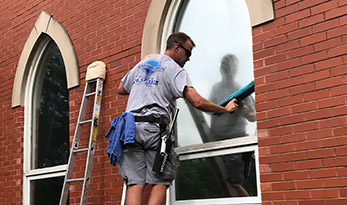 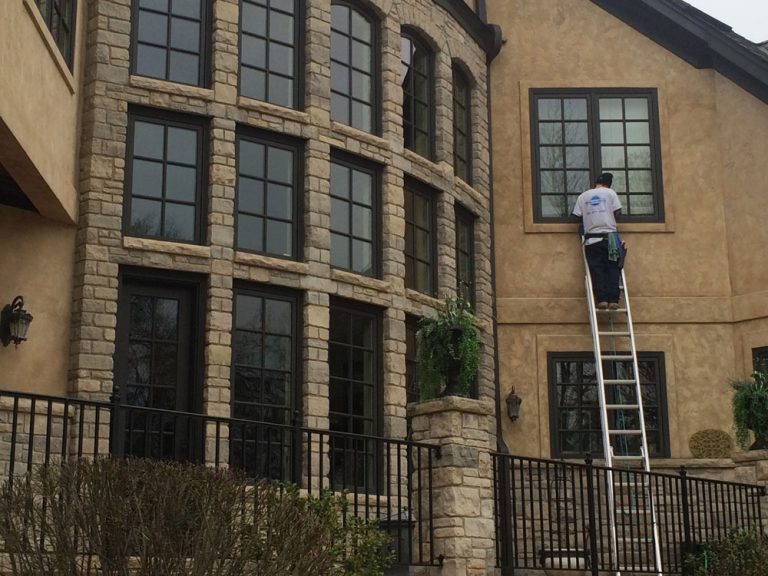 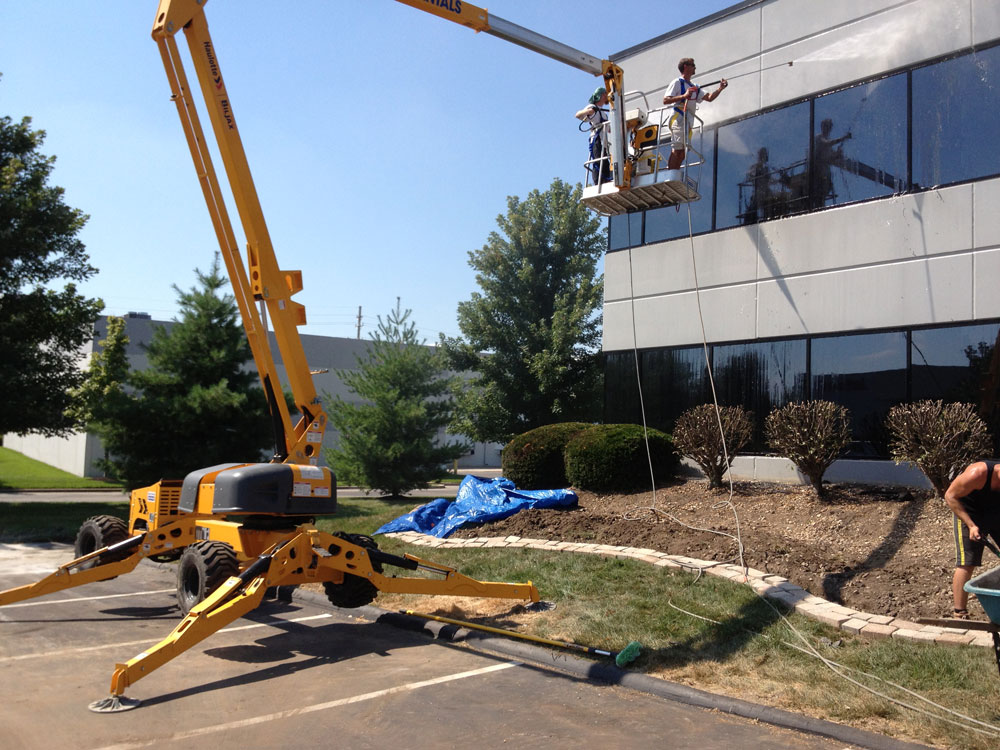 Choosing a window cleaning company can be very stressful—you want someone reliable and trustworthy, but you also want a company that will do an exceptional job. We’re the best at what we do at Window-Brite because we place a premium on caring for our customers.

We know that when you hire us to clean your windows, you trust us with something very important—your home. That’s why we ensure that every team member adheres to our strict standards of excellence. Whether it’s our dedication to keeping up with industry certifications or our commitment to providing free estimates on any job, no matter how small or large, we value your trust above all else.

We know that when you need your windows cleaned, you want them cleaned right away. That’s why we put such a premium on customer service—we want to ensure that we complete your window cleaning job quickly and effectively, so you can get back to enjoying the view from your windows.

Our technicians can clean any type of glass surface, including stained glass, decorative glass, insulated glass, and more. Contact us today for more details about our versatile service for window cleaning in St. Louis, MO!

St. Louis, MO, is a bustling city with a population of almost three million people. It’s the second-largest city in Missouri behind Kansas City.

St. Louis has been around since 1764. French settlers founded the area, which has been an important part of United States history. The city, named for King Louis IX of France (canonized as a saint in 1297), is rich in history and culture.

In 1803, St. Louis became the first U.S. city incorporated under its own charter rather than a state legislature charter.

The economy of St. Louis relies heavily on its port facilities, which include railroads and highways that provide access to major cities along both coasts and throughout the country’s interior regions, such as Kansas City, Chicago, Indianapolis, and Nashville, among many others.

Get Your Free Quote for Window Cleaning in St. Louis, MO

At Window-Brite, we know that a squeaky clean window can brighten up any room and make an otherwise bland space feel new again. When you need to refresh your home with our professional window cleaning services, we offer free quotes to help you get started.

Our experienced professionals will work with you one-on-one to ensure that your windows look their best. We’ll provide you with options for different cleaning processes depending on what’s suitable for your windows and the look you’re going for (we have eco-friendly options, too!). We’ll leave no streaks or smears behind when we complete your job—just sparkling clean glass!