We Service All Of St. Charles and Saint Louis County to Include O’Fallon, St. Peters, St. Charles, Chesterfield, and All Surrounding Areas!

Regular pressure washing by an experienced professional can keep your building clean and attractive and even preserve its value. At Window-Brite, we offer premier pressure washing and window cleaning in Cottleville, MO. Our certified and experienced technicians use the latest equipment and high-quality products to ensure 100% customer satisfaction.

We offer a wide range of pressure washing services in Cottleville, MO, including:

If you need professional house washing services, we have the expertise and professional-grade equipment to do the job right the first time.

Our window cleaning specialists can effectively eliminate dirt, dust, streaks, and smudges on your windows, improving your home’s curb appeal.

You need to clean your gutters at least once every month, and Window-Brite’s experienced gutter cleaners can help you do the job safely and efficiently.

We offer high-quality driveway cleaning services in Cottleville and the surrounding areas.

We use various fence cleaning techniques and products to improve your property’s curb appeal without causing any damage to your fence or surrounding foliage.

Our technicians have the expertise and experience to clean your decks and patios with ease.

If you’re looking for high-quality and affordable building washing, Window-Brite has you covered.

Our experienced cleaners can help keep your garage and parking lot clean, ensuring a safe and attractive environment.

We offer premier apartment pressure washing services to remove accumulated dirt, debris, and other contaminants that may affect the look and value of your apartment complex.

We have the right expertise, equipment, and techniques to thoroughly clean and maintain your fleet’s appearance.

We can help you choose and install the right Christmas lights to suit your unique needs. 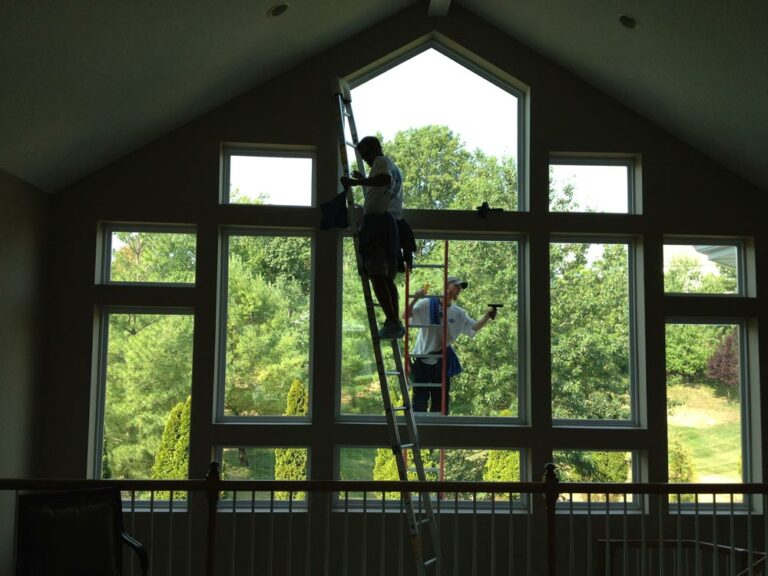 We are straightforward in our pricing and deliver what we promise.

We have a team of experienced pressure washers who will treat your property like their own.

We are a locally owned and operated company with more than ten years in the business, so we have the experience and expertise to do the job right the first time.

Captain Warren G. Cottle is the first person to settle in the town after securing a land grant from the Spanish in 1978. Cottleville is one of the best places to live in Missouri, offering residents a sparse suburban feel.

Get a Free Quote in Cottleville, MO Today